How much food does a Snuffle eat?

**ATTENTION: This has been changed and Snuffles now eat fixed amount of 216 seeds a day per snuffle. Effectively this change makes feeding Snuffles cheaper.

Snuffles food consumption can vary depending on the price of food on the Seeds Exchange fairly stable for both Snuffle owners and those farming food using Sunflowers. 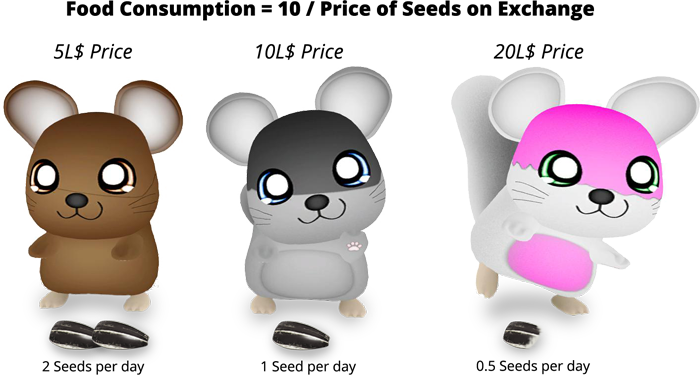 Because food consumption varies in this way it's a good idea to buy from the exchange when prices are low. This not only gets you a good price, but also lowers the food consumption of your Snuffles at the same time!

When does a Snuffle eat?

Snuffles time their feeding closely with their bowl movements. So when you hear a Snuffle pooing he or she will probably become hungry soon afterwards. As a result, if set to a higher multiplier, Snuffles will eat that much faster than normal.

Up to 200 units of food is held on a Snuffle at any time. If that food runs out the Snuffle will take food from the players' account. Therefore the total food a player owns at any one time is the combination of the food held on their Snuffles and the food on their player account. If a Snuffle is re-burrowed the food it has is returned to their owners' account.

What happens if I run out of food?

If a Snuffle runs out of food completely it will become a white colored Ghost Snuffle!

This is not a happy state for a Snuffle to be in! It will stop eating, breeding, moving or generally anything a Snuffle would normally do.

However, don't worry because you can always recover your Snuffle by re-burrowing it. The only loss you'll suffer is that your Snuffle will go back to the immature breeding age of zero again and you'll have to use up some energy crystals. 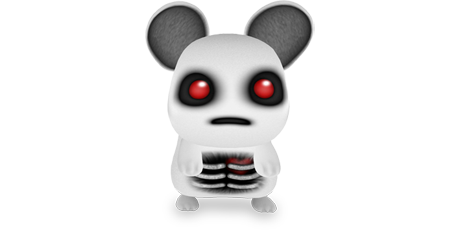